Voice has quickly become ubiquitous with consumers across the globe.

It’s on our phones, in our homes, in our workplaces, in our cars - even on our wrists.

So how are people using voice?

A lot of it at the moment is still simple commands; playing music, digesting the news, checking the weather, setting reminders, getting answers to questions, and so on.

According to Google, 72% of people who own voice-activated speakers say that their devices are indeed used as part of their daily routines. 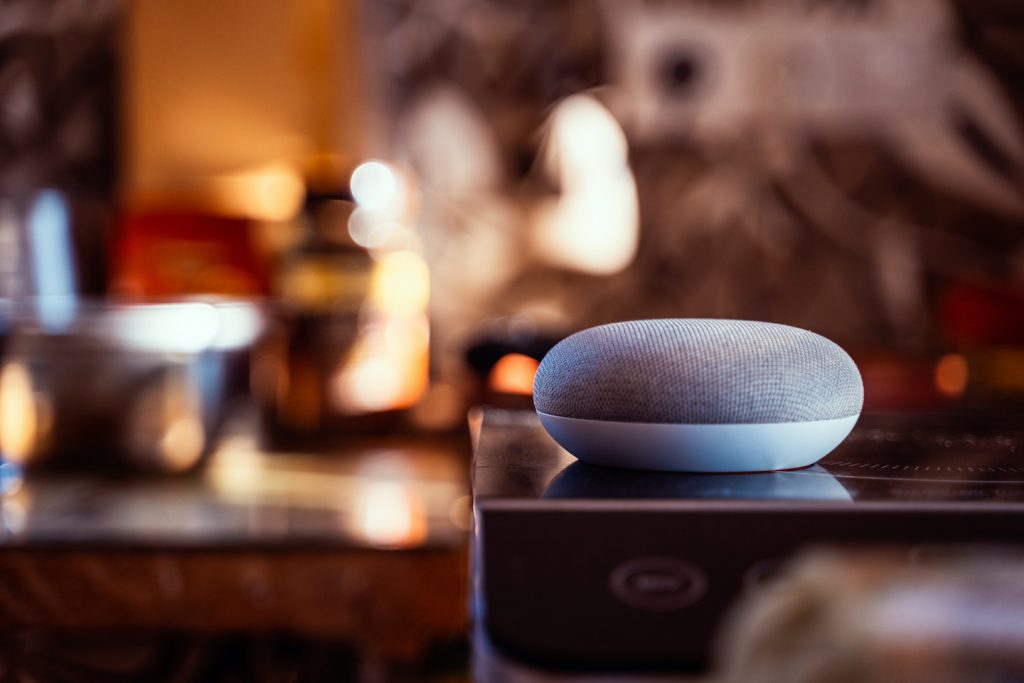 Voice enables people to more easily multitask. It allows people to do things faster than other devices and it provides instant answers to their questions.

Consumers haven’t just bought into voice. It’s become firmly embedded within their lives; 65% of people who own an Amazon Echo or Google Home can’t imagine going back to the days before they had a smart speaker.

And this is just the beginning of the voice revolution.

Consider how young voice is compared to other well established channels like web and mobile. Sure, IBM was playing around with voice as far back as the early 60s, but it’s only the last few years that the technology has fallen into the hands of consumers.

Today, there’s already over 2.5 billion voice-enabled devices in the world, and one in three U.S. households has an Amazon Alexa or Google Home.

The question remains: what does tomorrow have in store?

News, Articles and Resources
from the Experts

Voice assistants are revolutionizing the way we engage with digital content and brands. And whilst the technology is still relatively new, it’s gained some serious momentum with consumers.

Voice has quickly become ubiquitous with consumers across the globe. It’s on our phones, in our homes, in our workplaces, in our cars – even on our wrists.

Voice-enabled devices are expected to reach 8 billion by 2023, and we’re already starting to see some consumers move beyond simple commands – and transact.

Get Your Organization On Voice Today For Free!

GET MY ORGANIZATION ON VOICE